Any new WKF Champion will have the option of defending the title within first six (6) months of their reign.

After six (6) months a title defence will be mandatory. If a Champion had not made a defence for more than twelfth (12) months they will be declared inactive, they would have no choice but to defend against the first qualified challenger,  for the WKF defined minimum salary.

If a Champion had not made a defence for more than eighteen (18) months the WKF can declare the title vacant without giving notice. If a current champion wins the title in line (e.g. if a national Champion wins any European title) the lesser title will be automatically vacated.

Please check all possible fighter male or female in our MMA European and World ranking and send for any of your new fighter the usual fighter profile. We post them in our MMA rankings, – without position in our ranking – no way to get a WKF title fight.

If WKF head office agrees the title fight you get the official confirmation, we fix it in the ranking and event schedule on our web site. All fighter, manager and promoter could see World wide your event and the booked title fight.

Our WKF head office will appoint the Supervisor for the title fight. Costs for air ticket, Hotel and food as well as the fee of 300 Euro belong to the promoter.

WKF is ready at any time to support you and our first aims are to satisfy our members, but it is still a business. „Pacta sunt servanda“

For more than one title on the same show we are open for any negotiations. Ask for our special offers.

For the title fights you will get all title belts and certificates in time.

Any weigh-in for titles fight has to be done at least 24 hours before the fight, the appointed WKF supervisor must be present in any case during the weigh-in. Both fighters must be weigh-in at the same time and on the same scale, both managers / coaches must be present. Both fighters must compulsory undergo medical examinations from the official medic / match doctor.

The official WKF Sport pass with annual medical examination not older than 12 month is also compulsory.

For any international title fights are only two ways of judging possible, without exception:

A         one judge from the host country, one from the opponent’s country and one neutral

The ring referee can be however from any country. It is the responsibility of all judges to judge the fight fairly and without prejudice. All rounds will be single scored.

The supervisor’s duty is to fill in the score keeper form, hand over the certificate and supervise everything and to confirm with his sign the result, which he must report to WKF head office within 48 hours.

The supervisor must ask compulsory the promoter for purse and food money (maybe travel expenses) for both fighters at least 24 hours, by weigh-in before the event starts and hold on trust until fight is over and result is clear.

WKF MMA head office covers the guarantee that all new Champions are confirmed in the ranking ASAP after the event.

Behave always as professional and change fighter profiles, few photos for advertising in high resolution. Perhaps a link to “youtube” from the latest fight would be helpfully too.

If you are not satisfied with the result, be kind and courteous. Make an official protest ringside immediately after the result by the attended supervisor. The final decision will be done by the WKF head office, web site: www.wkfworld.com 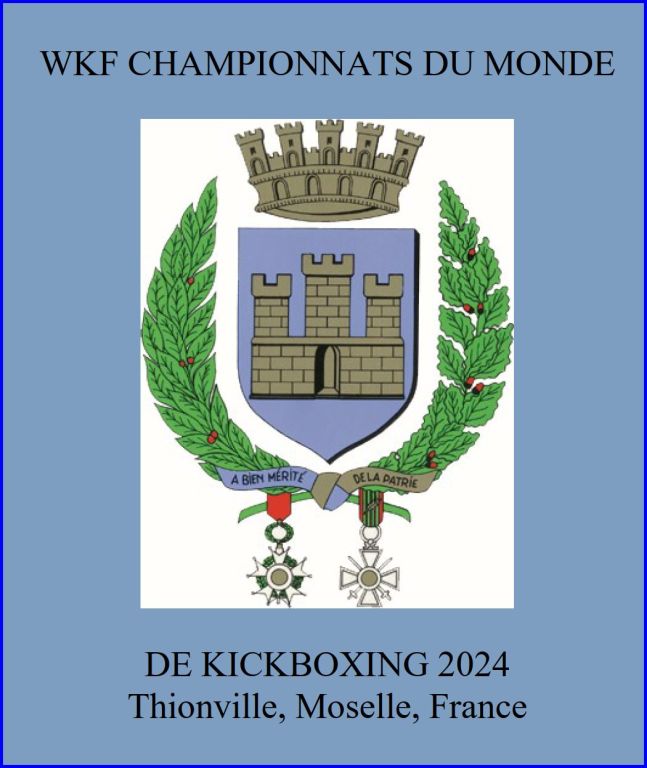 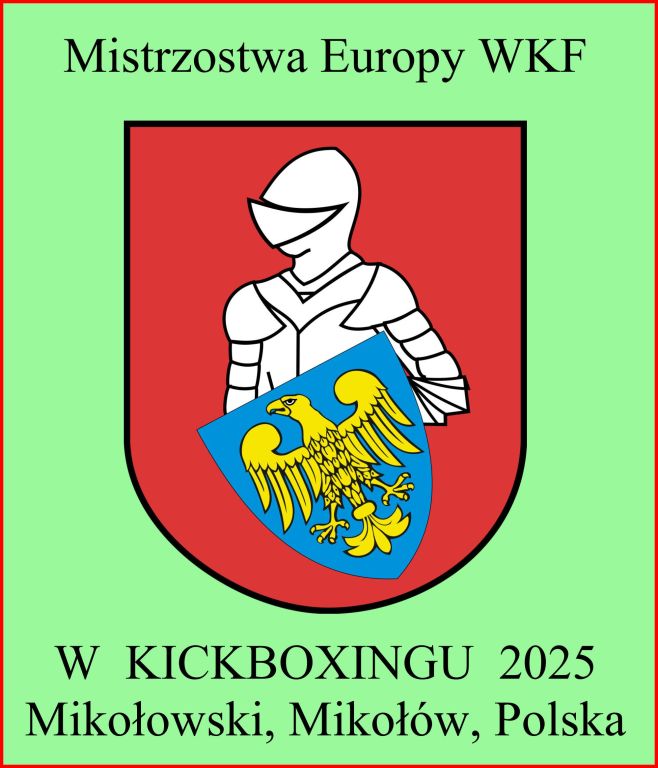 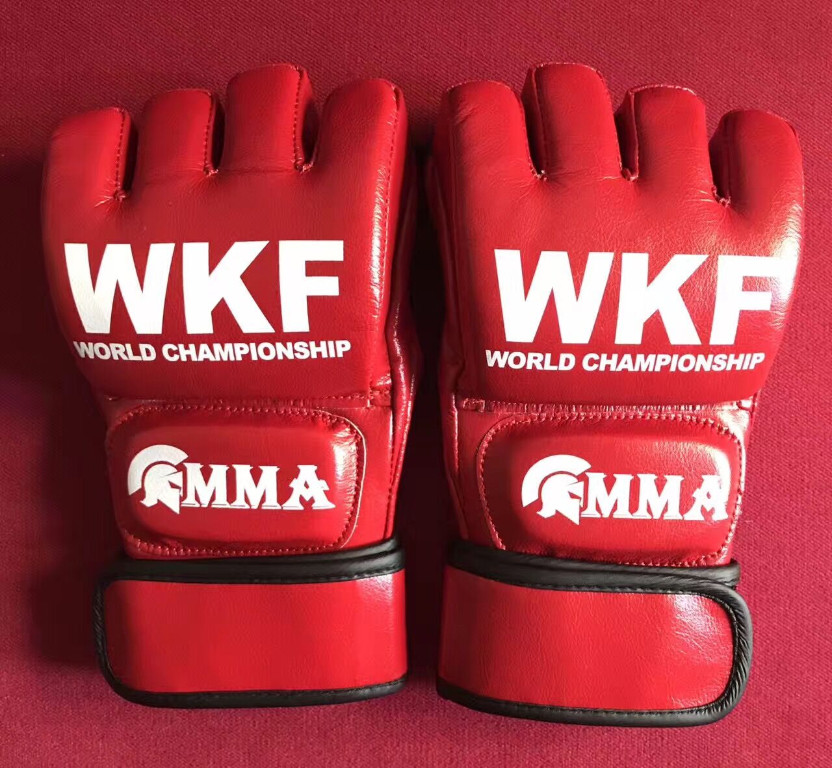 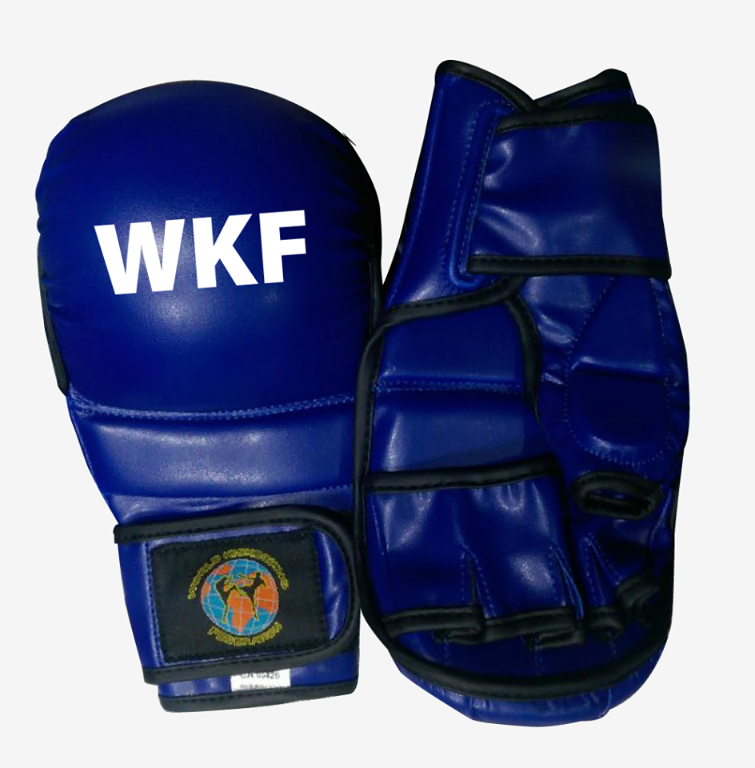